The situation in the Avshar village school violates the pupil’s right to education: the details of the visit to the school 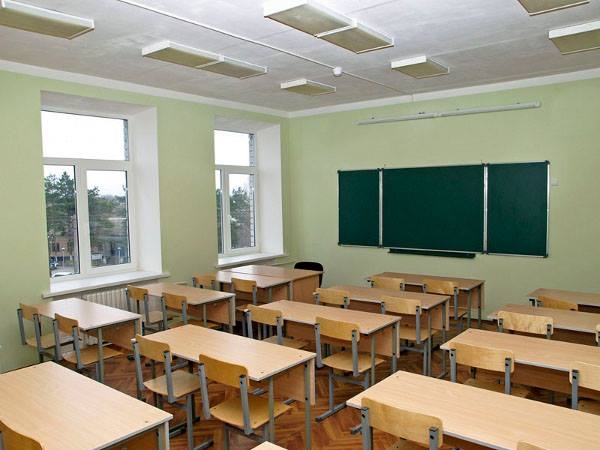 Yesterday, representatives of the Defender’s Office were dispatched to the secondary school of Avshar village of Ararat region, met and had interviews with the school’s principal, teachers, and pupils, as well as the police officers who were at the school at the time of the visit. The visit was based on the results of the Defender’s monitoring and the received complaints.

The school’s teachers noted that the vice principal agreed to the principal’s decision because he/she was stressful, and they urged the vice principal to remain in his/her position. According to the teachers, the pupils also requested the new principal to step down from his position, and their parents want to send their children to a different school if the issue is not resolved.

The situation at the school is concerning for the Human Rights Defender, because it violates pupils’ right to education guaranteed by the Constitution. The Human Rights Defender’s position is that in this situation the Government shall take maximum efforts to ensure the realization of children’s constitutional right to education, since this is necessary for ensuring the best interest of child.

In order to receive clarifications pertaining to this situation, the Human Rights Defender addressed written letters to the Ministry of Science and Education, the Ministry of Territorial Administration and Development, and the Police concerning the questions within their mandate.

The Human Rights Defender will continue to pay close attention to the situation in the school of Avshar through cooperating with all parties and contributing to the solution of the issue within its mandate.

The Human Rights Defender’s Office received complaints with regard to the strike led by both pupils and teachers, as well as received a call about the incident that took place at the school following which police officers visited the school.