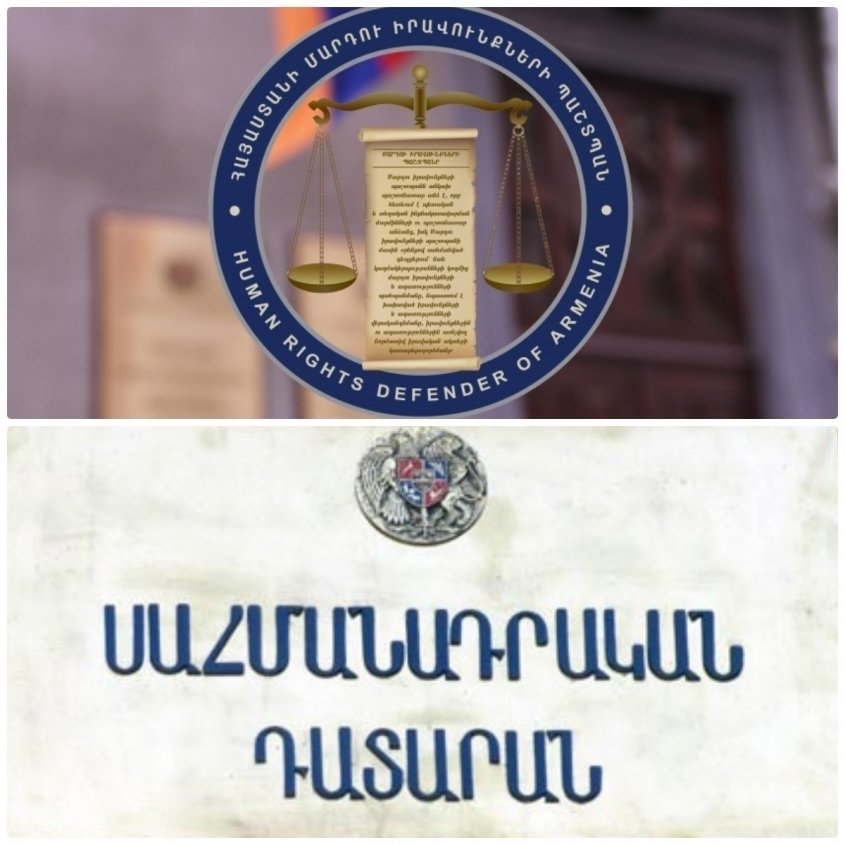 The Constitutional Court recognized unconstitutional legislative regulations allowing treatment of children and incapable persons in psychiatric hospitals without considering their opinions based on the application of the Human Rights Defender.

To remind, the issues recorded during the Human Rights Defender’s monitoring visits to psychiatric hospitals, the results of discussions of individual complaints addressed to the Defender, as well as the international best practice and legislative problems are at the core of the application addressed to the Constitutional Court.

The issue is that under the current RA legislation the consent of the legal representative is already considered as a sufficient condition for providing psychiatric assistance to children and incapable persons, including for their placement in a psychiatric hospital.

As a result, their right to be heard and to give informed consent are violated.

Moreover, due to the insufficient legal regulations, there are often cases in practice when people, who are kept there on the basis of their legal representative’s consent, are considered to be treated voluntarily.

In such cases, however, they are in fact kept and being treated against their will (that is, involuntary) and thus are automatically deprived of the opportunity to raise the issue of the involuntary treatment in the court.