HomeNewsUpon the Defender’s recommendation the... 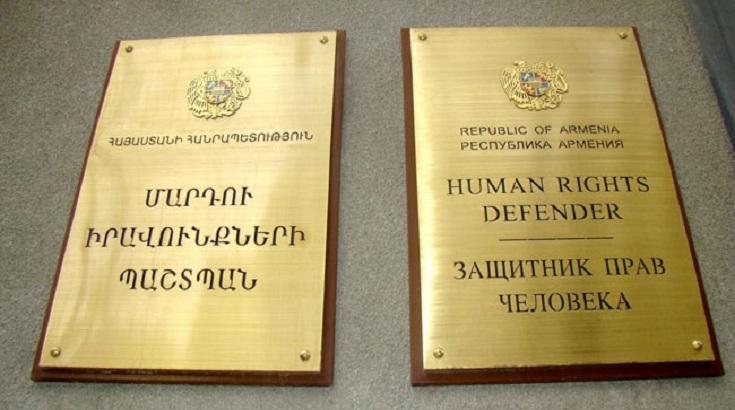 With an application to the Defender the parents of children studying at Special Educational Complex for Children with Hearing Disabilities of Yerevan raised the issue of not teaching any other foreign language except Russian at the Educational Complex. After the examination of the application it was revealed that according to the 2016-2017 exemplary teaching programme of several institutions, implementing special governmental projects, the teaching of the English language was included in the program, whereas English was not included in the teaching program of the Special Educational Complex for children with hearing disabilities.

According to the standpoint of the Ministry of Education and Science, the teaching programme of 2016-2017, besides the native (Armenian) language, also provides the teaching of “Language of Gestures” and “Russian Language” courses, and the teaching of a new foreign language can bring over additional difficulties for children with hearing disabilities.

The Human Rights Defender with his written statement noted that language of gestures is not considered an international language and its teaching allows the children with hearing disabilities to communicate only with people who know Armenian limiting their opportunity of intercultural communication. It was also outlined that the content of the teaching programme does not comply with the requirements of the RA Law on General Education and the State Standard for General Education.

The question of teaching English as a foreign language at the Special Educational Complex for children with hearing disabilities has been submitted to the RA MoES National Institute for Education for a professional opinion. It was proposed to teach the course starting from the 5th grade with a workload of 1.5 or 2 hours per week. The proposal was accepted: the English language will be taught starting from the 5th grade with a 1.5 hour workload.