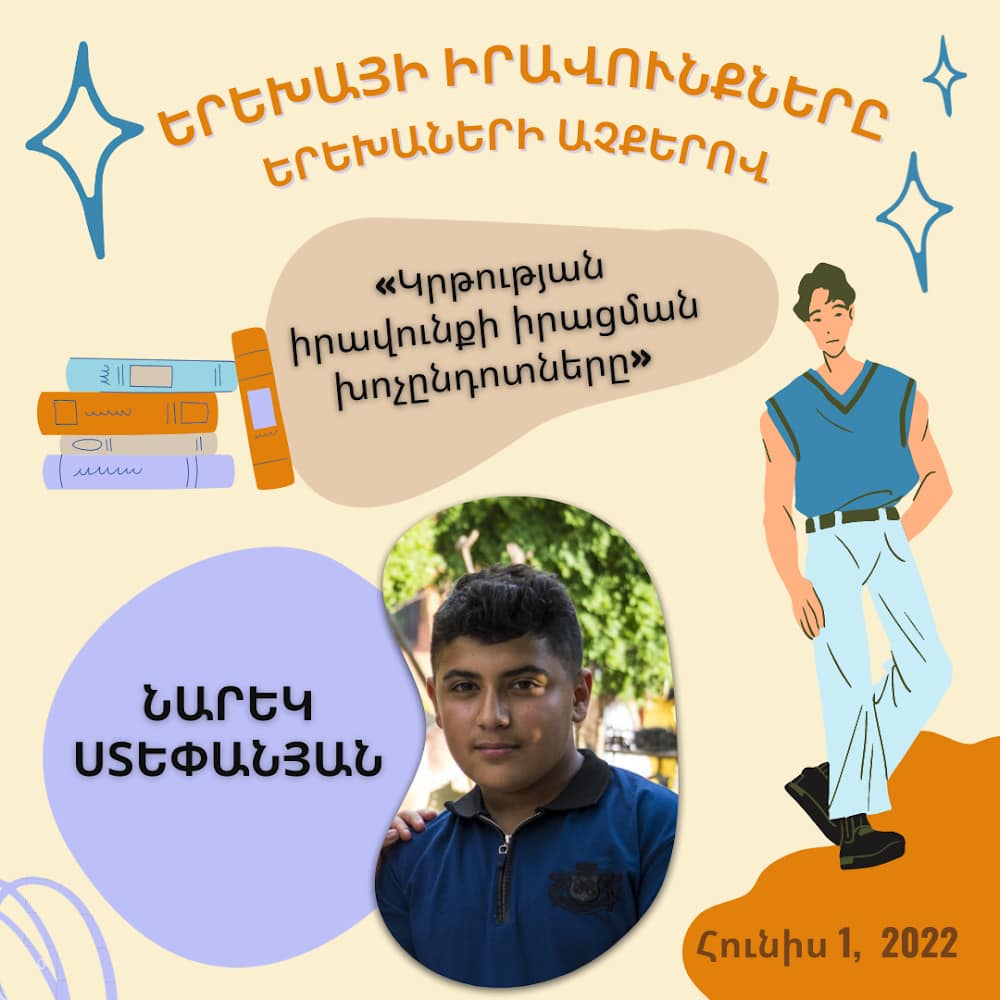 The UN has defined guidelines for the right to education of children. According to the UN, a child’s education should aim at,

According to the 4th section, our upbringing needs to raise us as a tolerant person in society. A person who is against sexual, national and religious discrimination, but how much do we tolerate a person who is of a different religion or nationality? They raise us with “ethical” standards, which are created by society. Many do not accept people who are not of their religion, people who do not believe in god, and they laugh at people whose skin color is different from theirs. In this environment, it is impossible to be raised as a tolerant person. I see only one solution to this issue. That is, educate a tolerant generation, without affecting an individual’s development. We should allow a child to discover the world through their way.

The next problem relates to gender based discrimination. We live in the 21st century. It seems that there is no discrimination between a boy and a girl; nevertheless, such kind of  discrimination still exits in rural communities. In society, it is accepted to regard a boy as dominant and a girl as recessive; however, there is no law that verifies this.