Cases of children living in special schools without legal grounds, violence among children, information on labor exploitation: The Defender summarizes the results of the monitoring 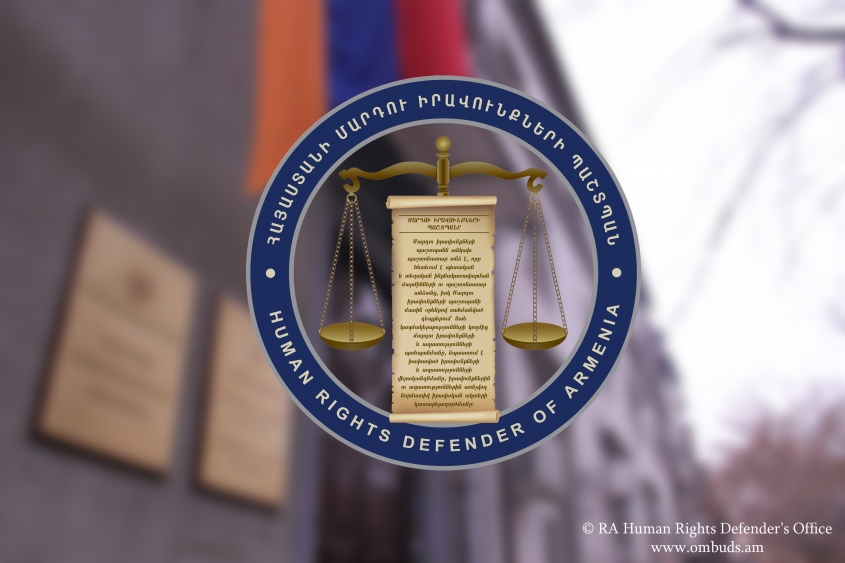 The Human Rights Defender summarized the results of monitoring visits to 8 special schools for child care and protection, a boarding school and an orphanage.

In the establishments under the authority of the Ministry of Labour and Social Affairs, Ministry of Education and Science, Yerevan Municipality and Shirak Regional Administration the following main issues have been recorded:

Positive developments have also been recorded in separate establishments.

The monitoring results are summarized in accordance with internationally accepted requirements. They have been presented to the competent authorities with concrete recommendations.

The Human Rights Defender will be consistent in addressing all the raised issues.